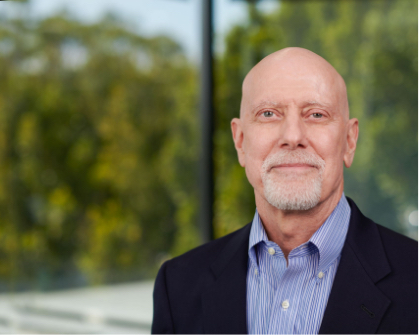 Mr. Walters co-founded Daré Bioscience Operations, Inc. in 2015 and has served as Vice President of Operations and Projects since the company’s inception. Following the company’s business combination with Cerulean Pharma Inc. on July 19, 2017, he has continued in this role with the renamed company, Daré Bioscience, Inc. Prior to Daré, he was President of Walters Consulting Partners where he advised the pharmaceutical and medical device industries on business development, development and regulatory approaches, and corporate and commercialization strategies. Mark served as Senior Vice President, Technical Operations and Vice President, Business and Commercial Development for Pacira Pharmaceuticals, and SkyePharma prior to its acquisition by Pacira. He spent twelve years at Alliance Pharmaceutical Corp. in various roles directing product development, project management, marketing and sales. Mr. Walters is an inventor on six issued patents in the fields of imaging and ventilator support. He received his degree in biology from Hamilton College.