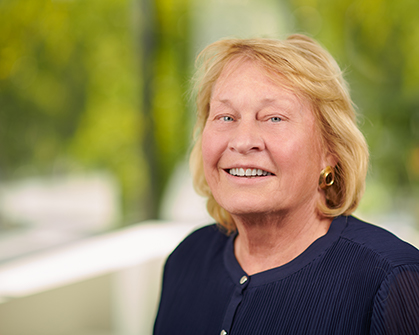 Ms. Steele served as an advisor to Daré Bioscience Operations from the company’s inception in 2015, and following the company’s business combination with Cerulean Pharma in July 2017, she joined the Board of Directors of the renamed company, Daré Bioscience. Ms. Steele previously served as Senior Vice President, General Counsel and Secretary of InterMune, a publicly-traded biopharmaceutical company, from 2004 to 2014. From 1998 to 2003, Ms. Steele served as Vice President of Legal Affairs for North America for Elan Pharmaceuticals, a publicly-traded pharmaceutical company. Ms. Steele currently serves as a member of the board of directors of Alveo Technologies, a privately-held medical diagnostics company. Ms. Steele previously served as a member of the boards of directors of Alios Biopharma and Targanta Therapeutics, both of which were biotechnology companies focused on the research and development of therapeutic compounds prior to their respective acquisitions. Ms. Steele received a BA from the University of Colorado, a JD from the University of California, Hastings College of the Law, and an LLM in Taxation from New York University School of Law.