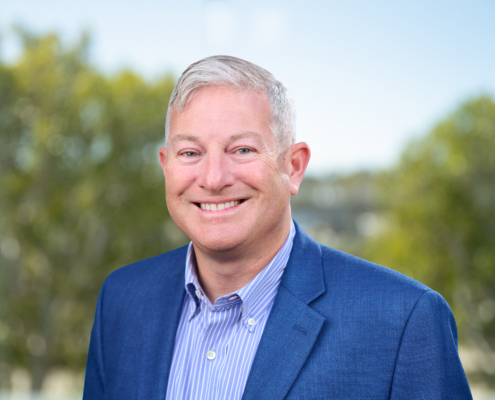 Dr. Andrew T. Goldstein joined Daré Bioscience in 2020 and serves as the company’s Medical Advisor. He graduated from the University of Virginia and the University of Virginia School of Medicine. He pursued his internship and residency in obstetrics and gynecology at the Beth Israel Medical Center. After completing his residency, in 1999 he joined the faculty of the Johns Hopkins School of Medicine, and in 2002 he became the Director of the Centers for Vulvovaginal Disorders in Washington, D.C., and New York City. He is currently a Clinical Professor at the George Washington University School of Medicine.

Dr. Goldstein is the Past-President of the International Society for the Study of Women’s Sexual Health (ISSWSH). He is a Fellow of the American Board of Obstetrics and Gynecology (ABOG), the International Society for the Study of Vulvovaginal Disease (ISSVD), the International Society for Sexual Medicine (ISSM), the Society for Sex Therapy and Research (SSTAR), and the Sexual Medicine Society of North America (SMSNA). Dr Goldstein has been a grant recipient of the National Vulvodynia Association and other private foundations. He is the founder and President of the Gynecologic Cancers Research Foundation. He was an Associate Editor of the Journal of Sexual Medicine, The Female Patient, and Current Sexual Health Reports. He has co-authored/co-edited eight books: Reclaiming Desire (Rodale: 1st edition 2004, 2nd edition 2009), Female Sexual Pain Disorders: Evaluation & Management (Wiley- Blackwell: 1st edition 2010, 2nd edition 2020), When Sex Hurts (DaCapo: 1st edition 2011, 2nd edition 2022), Management of Sexual Dysfunction in Men and Women: An Interdisciplinary Approach (Springer: 2015), and the Textbook of Female Sexual Function and Dysfunction (Wiley-Blackwell, 2018).

Dr. Goldstein has a strong commitment to global medicine and in 2015-2016 spent a year in South America and South-East Asia volunteering, along with his family, with 11 different NGO’s providing medical care. He frequently travels to rural China, Cambodia and Peru where he is collaborating with the National Cancer Institute to develop a rapid, high-volume, and low-cost cervical cancer screening protocol.