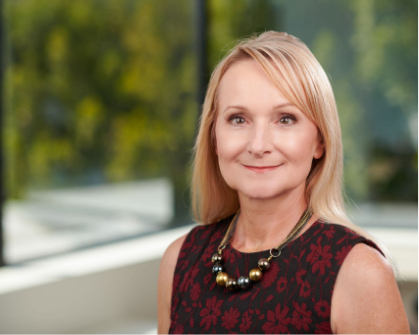 From 1996 to 2010, Ms. Jarosz served as the President and Principle Consultant for Jarosz Regulatory Services specializing in regulatory planning, strategy and implementation for large and specialty pharmaceutical companies worldwide. Ms. Jarosz spent the early part of her career working in international regulatory affairs for Abbott Laboratories.

Ms. Jarosz has published in several journals, including Regulatory Affairs Focus and ESRA Rapporteur, has presented at regulatory conferences and served as a guest lecturer for several universities. She was Head of Publications and Publicity for The Organization for Professionals in Regulatory Affairs (TOPRA), North America Leadership Team. Prior to her experience in the pharmaceutical industry, Ms. Jarosz was a Clinical Pharmacist at Michael Reese Hospital in Chicago, Illinois and a Pediatric Intensive Care Clinical Pharmacist at the University of Wisconsin Hospital. Ms. Jarosz holds a Baccalaureate of Science in Pharmacy, is an appointed Fellow of TOPRA (FTOPRA), is RAC certified, and is a Registered Pharmacist in the states of Illinois.