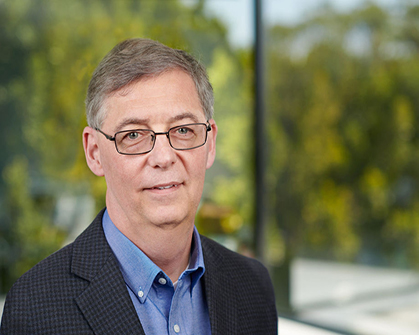 Mr. Matz served as CFO and Chief Risk Officer for The Cooper Companies until November 2016. The Cooper Companies is a publicly-traded, global medical device company that operates through two business units, CooperVision and CooperSurgical. The company at that time had over 10,000 employees and approximately $2.0B in product sales in over 100 countries. Mr. Matz provided leadership for the financial functions including planning, reporting, tax, audit, business analytics and risk management and partnered with the executive team on global strategy, investor relations and business development activities. Prior to this role he served as Vice President and CFO for CooperVision from May 2010 to December 2011. Mr. Matz has held key management roles in finance and marketing at Agilent Technologies and Hewlett Packard. He began his career at KPMG and is a CPA with an active certification. Mr. Matz graduated from the University of San Francisco with a Bachelor of Science in Business and the University of Pennsylvania, The Wharton School’s Advanced Management Program. Mr. Matz is also a National Association of Corporate Directors (NACD) Board Leadership Fellow.