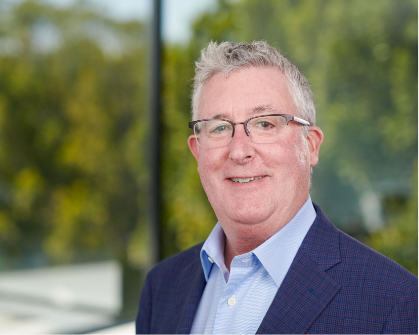 Dr. Friend joined Daré Bioscience, Inc. in 2018 and serves as the company’s Chief Scientific Officer. Prior to Daré, Dr. Friend served as Senior Vice President of Research & Development and Chief Scientific officer at Evofem Biosciences. From 2007 to 2015, Dr. Friend served as the Director, Product Development for the CONRAD program, part of Eastern Virginia Medical School, where he directed all product development activities. The focus of CONRAD is the development of vaginally delivered products to protect against STIs, including HIV, as standalone or in combination with pregnancy prevention products. His work included developing several novel drug delivery systems including topical vaginal gels, vaginal rings, and long-acting injectable product formulations. Dr. Friend served as the Vice President of Research at Vyteris from 2005 to 2007 and as Senior Director at Elan Corporation from 2001 to 2005. He began his career at the Stanford Research Institute (SRI International) focusing on research and development of a wide range of drug delivery systems. He attained the position of Director, Biomedical Polymers Division over his 10-year tenure at SRI.

Dr. Friend holds several patents for novel pharmaceutical product dosage forms, sits on three scientific advisory boards in the areas of microbicide development and the prevention of HIV transmission, has published more than 60 research articles and serves on editorial boards for a number of scientific journals. He received his Bachelor of Science in biochemistry from the University of California, Davis, and his PhD in chemistry from the University of California, Berkeley.